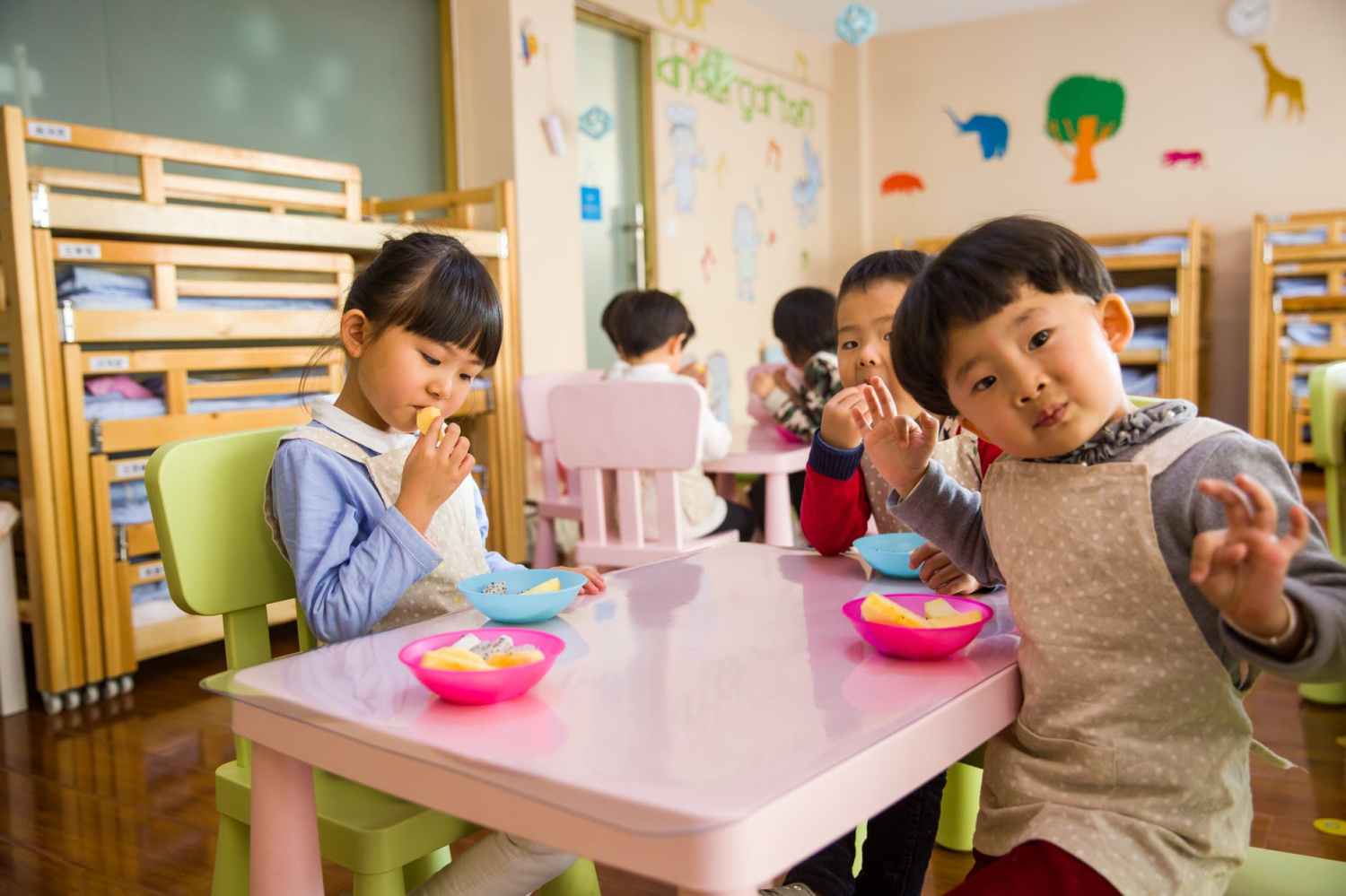 The EAL Journal blog publishes plain language summaries of EAL-related Master’s and doctoral research. In this post Naila Malik provides a summary of her MSc research conducted at Bath Spa University on the practices of Early Years teachers with young multilingual learners.

Background: Why I did this study

Learning multiple languages at an early age has been identified as having benefits for the learner, such as increasing their ability to think flexibly. This would suggest that it is important to value the languages spoken by multilingual children, especially when they are very young in the first years at nursery schools. However, some people think that learning two languages at the same time is a barrier to learning, resulting in strain, tension and an identity conflict. In my Master’s research I wanted to find out about attitudes towards young multilingual children’s languages among teachers, parents and the children themselves. My guiding question was: ‘Is the potential of multilingual children recognised and valued in the early years?’

Colonialism has played a powerful role in lowering the status of non-European languages. It has established the coloniser’s languages as the only languages of value and has prompted a culture of European superiority. Many multilingual families in England today originate from colonised countries. The lasting impact of colonial British attitudes towards their languages and cultures can still be felt. As a consequence of this impact, my research also explored barriers faced by multilingual children in early years settings. It is crucial to understand the way multilingualism is viewed, as the population of multilingual learners in Britain continues to increase. The number of multilingual children in UK schools has nearly doubled over the last decade.

My interest in conducting this study originated from my experiences being a multilingual learner in the British education system. I have first-hand insight and understanding of what it was like, which enabled me to empathise with multilingual children today, and to assume that my experiences might be similar to their experiences. I was also Early Years Nursery Teacher for many years, supporting multilingual children in a richly diverse nursery setting. During this time I visited other nursery schools and discovered a distinct contrast to the practice in my school. This included negative attitudes towards EAL learners whereby they were seen as a problem that needed to be fixed. In addition, my own child is multilingual, and I am fascinated by his development and dual language acquisition. I wanted to find out about what challenges he might face immersing himself into an early years setting. All of these factors encouraged me to do the research I present here.

People often think that young children will build confidence and learn English naturally at their own pace in the nursery environment. Therefore, the need for explicit teaching and learning is sometimes ignored. However, nursery provision is extremely diverse from setting to setting. As a result, I hoped to explore the nature of the pedagogical tools used in one early years setting to support multilingual children.

A small-scale case-study was carried out to answer the question: What pedagogical tools do early years settings use to support multilingual children? Barriers and challenges were addressed in order to discuss how they can be overcome. Case-studies are used to gain in-depth and multiple perspectives of the intricacy and unique nature of a specific case. As such this research aimed to develop understanding as opposed to expanding a theory.

I selected one multilingual child to observe. I chose this setting because it had linguistically diverse learners and was highly regarded in terms of its support for multilingual children. The views of the child, the parent and a range of Early Years Practitioners with different roles were collected through observations, questionnaires and interviews. This allowed me to gain a breadth of perceptions relevant to my research questions.

One of the most substantial findings was that there is a gap in statutory guidance regarding the silent period of multilingual children. The silent period (when children learning a new language can spend months just listening and not speaking) is a normal part of multilingual development. However, I found that there was a failure to acknowledge and recognise its importance within government guidance. The lack of understanding of this period perplexes practitioners who don’t know how to support children through this stage. It is essential for United Kingdom’s Government to provide guidance in their educational framework and policies to support all individuals involved in working with multilingual children so that they understand the nature of significance of the silent period, and advise teachers on how to best support children who are in this period.

It was the aim of this research to highlight effective practices of the setting in which the research was carried out. I concluded that this setting was effective in its:

In conclusion, the openness between staff in the setting supported the culture of exploration of strategies, informal discussions between staff were noteworthy as they endeavoured to support individual children. Finally, in addition to completing assessment of learners formally using the curriculum guidance from the Early Years Foundation Stage, the setting took innovative steps to consider alternative assessments which focused on the growth and dispositions of individual children.