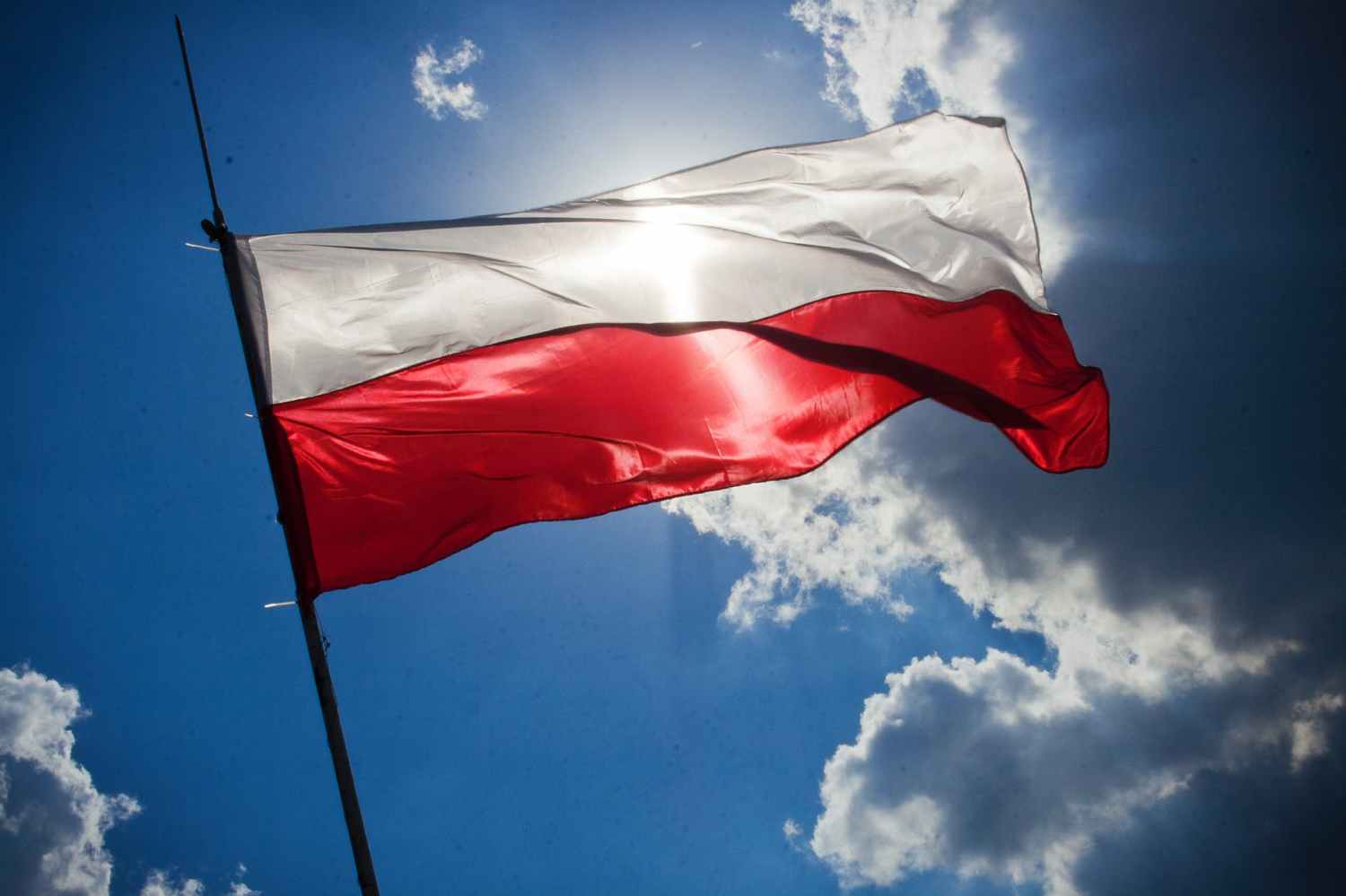 The Stephen Spender Trust was established in 1997 to promote poetry and translation. In this post Anna Blasiak, poet, translator and literature co-ordinator of the European Literature Network, who works with the Trust describes some of the fabulously creative multilingual poetry workshops she ran with children in the UK.

The Stephen Spender Trust has been promoting multilingualism and literature in translation for over fifteen years, through their poetry translation competition (the Stephen Spender Prize), translation workshops in schools, and workshop training for professional translators (Translation Nation and Translators in Schools). Last year saw a further development, with the addition of a language-specific strand, the Polish Spotlight. As a way of encouraging British pupils to take part in the competition with their own translations of poems from Polish into English, I ran several translation workshops in schools throughout the UK. There were two underlying ideas: firstly, to introduce the concept and some basic translation techniques to young people as a way of encouraging language-learning and celebrating multilingualism, showing the value and importance of translation in the classroom and in everyday life; and secondly, to produce nuanced translations even without knowing the original language by using glossaries and/or literal translations. Some of the workshops had an additional aim, namely creating translations to be submitted to the Polish Spotlight strand of the Stephen Spender Prize.

All workshops were built around the Polish children’s classic Kurczę blade by Wanda Chotomska. Before we got our teeth into the actual job of translating this picture-book poem, we first discussed the definition of a translator and different concepts linked to translation. We analysed some examples of ‘Translation Gone Wrong’, a humorous way of helping the pupils to think about translation and the skills required to get it right. The next step was translating advertising slogans from various languages (French, Spanish, Italian, Portuguese, all with the help of literal translation). This was a warm-up for the main focus of each workshop: translation of Chotomska’s poem from Polish. As part of the introduction the children were also asked to list all the languages they could speak, even if just a few words. This encourages them to appreciate multilingualism and language-learning, and to be proud of any foreign languages they might know.

Next the children were presented with wordless pages from the Polish picture book and asked to reconstruct the story based just on images. They began to create their own captions for some of the pages, developing their visual literacy and inference skills, and empowering them to take on the next stage of working with the Polish text.

If I had Polish speakers in the group I then asked them to help me read the book out loud, or did so myself. The participants then began to translate short excerpts literally, with reference to Polish-English glossaries. This was usually the most challenging and surprising phase of the process for the children, as it showed them that word-for-word translations, especially between very different languages, often result in a lot of nonsensical gobbledygook. After discussing issues such as sentence structure, word choice, synonyms and the various grammatical differences between those two languages, the students were asked to start “polishing” their translations, at first by making them sound “better” or “more natural” in English.

At this stage we also came together to brainstorm a possible English title for the book. I drew their attention to the fact that the Polish title (and in fact the whole story) is based on an idiomatic expression. We also looked at rhyme and rhythm, and thought about whether and how we could reproduce these features in the translation. After spending some time perfecting their final versions of translation, the children performed their parts in sequence, recreating the whole story in English.

I concluded the sessions in Hull and Aylesbury with a little surprise – the students were informed that the poem had actually been translated and published in English. I either read or asked one of them to read out loud the “official” English version. Whenever time allowed, we discussed how it compared with their versions, always stressing that there is in fact not one right way to go about it, giving the students the license to make their own creative decisions.

In some sessions, we then went on to work together on the second set of translations which were later submitted to the Polish Spotlight Prize. I gave short Polish poems (often children’s poems) to groups of pupils, along with literal translations into English. The students used these rough versions as starting-points for their more creative, nuanced translation.

Some pupils needed a little help to get started, others were very comfortable with the task from the beginning and took quite far-reaching creative liberties in their translations. Surprisingly – or perhaps not? – children with no knowledge of Polish were more free in their approach, more likely to veer further away from the original, while the Polish-speakers tended to stay closer to the original and its literal translation.

The Stephen Spender Prize Polish Spotlight is running again this year, with submissions accepted until 12 July. You can find more information and submit your translations here: http://www.stephen-spender.org/polish_spotlight.html

Teachers and practitioners interested in the ‘Creative Translation’ approach and its relationship to MFL and EAL are encouraged to read our latest evaluation report and watch our 7-minute film.

The Polish Spotlight is run by the Stephen Spender Trust in partnership with the Rothschild Foundation, the Polish Cultural Institute and the British Council.

Anna Blasiak writes poetry in Polish and in English (Off_Press, Women Online Writing, Exiled Ink and Modern Poetry in Translation). She has worked in museums and a radio station, run magazines, written on art, film and theatre. More: annablasiak.com.