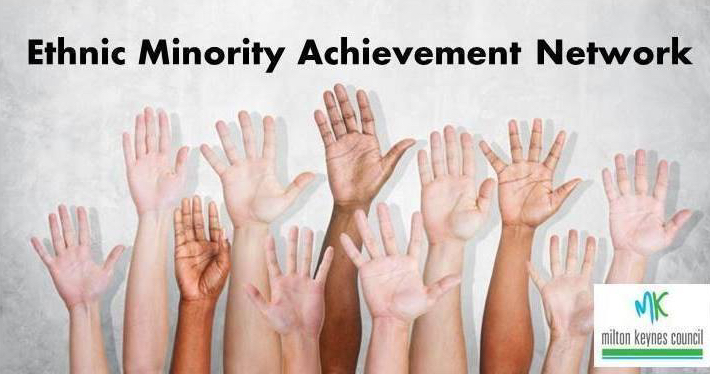 Milton Keynes Ethnic Minority Achievement Network was inspired by the Pupil Voices presentation at NALDIC 25, our conference last November, to explore the voices of pupils and teachers in their region. In this post Emily Garratt, EMA Consultant in Milton Keynes, describes the approach they took and the learning it led to.

Note: for safeguarding purposes, we are not able to include clips from the videos in this post. If you would like to know more about the videos, please contact Milton Keynes EMA using the information at the foot of this post.

Milton Keynes is a diverse community; where over 160 languages are spoken in schools and typically 30% of school pupils are of Black, Asian and minority ethnic (BAME) heritage. Schools offer excellent provision for these pupils and a range of strategies have been developed to support pupils with English as an additional language (EAL), including those who are newly arrived or ‘beginner bilinguals’. Milton Keynes Council’s EMA Network is a small team providing guidance, support and resources to local schools so that BAME pupils may better access the curriculum and wider school life. One of the team had recently attended a NALDIC conference and was particularly inspired by a school’s presentation of a video in which Yr. 11 students were interviewed. The power of hearing pupils’ voices was immense. So it was decided an effective way to share local good practice would be to ask pupils, their families and teaching staff what their experiences had been and capture their voices on film. A recent seminar proved an ideal opportunity to identify, celebrate and share this film. 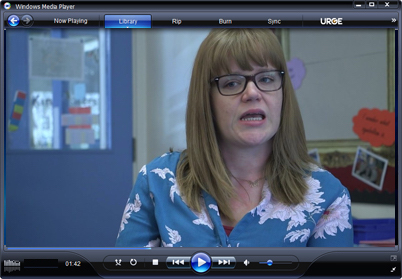 Natalie Shrewsbury, Ethnic Minority Achievement Co-ordinator and Y6 Teacher at Brooksward School explains the induction process and the importance of settling a pupil into their class at the earliest opportunity.

Initially, contact was made with the school who had shared their film at the NALDIC conference. This provided some useful, practical advice and prompted the creation of a ‘discussion guide’ for all interviewees on the film.  This was to steer the conversation so questions were not set in stone. It was important that conversations were natural and could flow. All contributors were provided with these guides in advance, allowing an opportunity to include parents (pupils were encouraged to take their guides home to show parents), as well as a chance for teaching staff to talk to pupils about the questions and their initial thoughts.  The EMA Network was keen to involve the wider community and one of our supplementary schools, ‘Junior Filmmakers’, videoed and supported the editing process. It was important to interview a range of schools to capture a variety of experiences; so five schools were involved: Wavendon Gate, Holmwood, Brooksward, The Premier Academy and Walton High. After the practical aspects of confirming parental permission, filming took place both at schools and the resource centre of the EMA Network. Several edits resulted in an eighteen minute film being presented at a borough wide seminaron supporting newly arrived pupils to over 25 schools in March 2018. The filming resulted in an insightful glimpse into the experiences of our pupils with EAL and the range of strategies used to welcome them into schools and facilitate their learning. Pupils and staff spoke frankly about the challenges they faced and how they have surmounted them. Teachers described how they approached support for an effective induction phase and stressed the importance of preparing for pupils before their arrival. Bilingual and electronic resources borrowed from the EMA Network as well as those developed by individual staff helped induction into the school.  Another key strategy was meeting pupils and families before they began school to explain the ethos, routine and practical aspects of the school and to answer any questions the pupil or family may have. Many pupils and staff who were interviewed recognised the importance of using first language to support their acquisition of English. Once pupils had settled in staff used an English language acquisition assessment tool to identify key language targets and develop the pupil’s English even further. 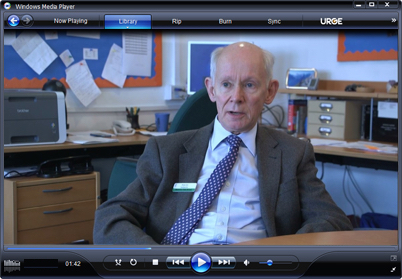 Andy Cox – Head Teacher at Wavendon Gate Primary School shares how a Syrian refugee family were welcomed into the school community with the help of staff, the community and external agencies.

The interviews have provided us with important insights into the experiences of the pupils, their families, and the adults who support them in schools. This understanding has provided a range of benefits. Initially the discussion guides focussed on the use of first languages for learning; however, dialogues revealed schools use a far broader spectrum of strategies and ways to support pupils. We learned that for some pupils teachers felt it best to develop withdrawal opportunities for one–to-one support with an adult who shared their first language and had an understanding of their context, such as with refugees from Syria. The majority of pupils told us that they had no peers to share their language with and received all support in class and used bilingual resources, IT and visual materials to acquire English. Teachers emphasised that, from the outset, they personalised the learning for each pupil and this was an important message to share with other schools in Milton Keynes. Pupils progress at different rates for numerous reasons so monitoring of outcomes and English language acquisition was regarded as key to securing improvement. Pupils and staff also acknowledged that where schools had employed a structured induction process, settling in had been a more rapid and positive experience. The importance of preparing for new pupils was emphasised; many schools already implement robust induction systems, so it was reassuring to have this reinforced by the pupils on the film. Many pupils featured in the film referred to the importance of being able to use their first language. There was a clear acknowledgement that language is an integral part of identity and allowing pupils to choose when, how and whether to use their first language empowered them and enabled them to take ownership of their learning. Another outcome of the film was the importance of secure home language skills; pupils whose home language wasn’t secure experienced difficulties in acquiring English. All schools concluded that success had been facilitated because of a whole school approach where all staff contributed to ensuring pupils were fully included in the school. Similarly, parental support undoubtedly aided accelerated progress and acquisition of English and for this to flourish excellent communication between home and school had been established. 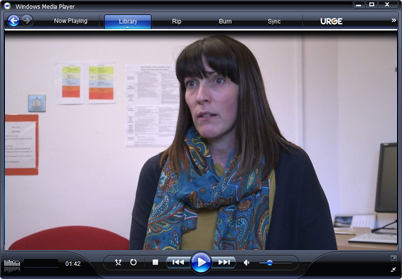 Hayley Waters – Deputy Head at Holmwood School describes how a beginner bilingual was supported through an initial ‘silent’ period.  The pupil is now predicted to achieve greater depth.

The benefits of this project are numerous. The materials will provide valuable professional learning for a range of audiences: mainstream and supplementary schools; Improvement Partners within the council; school staff with specific roles, such as NQTs, EMACos, and senior and middle leaders. Responses to the film have so far been very positive. As well as informing schools who may want to develop their own provision, the video has reinforced existing good practice. This has prompted discussion about future work, which may include extending filming to secondary schools. Within the film, schools shared their use of bilingual resources and the support they’d received from the EMA team. Awareness of the work of the EMA Network has been raised because schools voiced how much they value the support of the team, with increased use of the resource centre.

To subscribe to MK-EMA’s WhatsApp group, email your mobile number to ema@milton-keynes.gov.uk