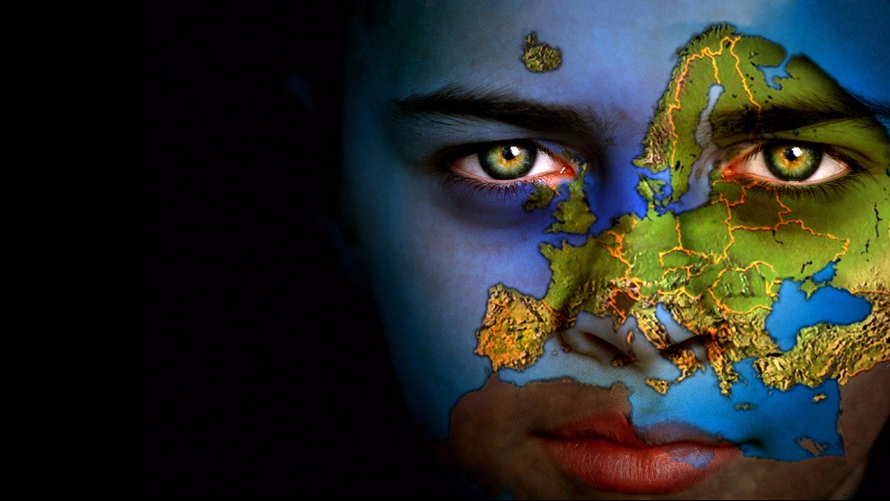 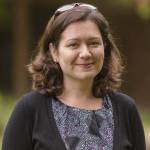 Naomi Tyrrell is a researcher on the ‘Here to Stay’ project, which documents the lives of young people from Eastern Europe in the UK.

Who is going to be most affected by Brexit? Every day there are news stories of what Brexit might mean for young people, old people, farmers, bankers, tourists, business owners, nurses, teachers – you get the picture. Quite rightly, one of the main negotiation points in the ‘Brexit Deal’ focuses on a group of people who could contend for the ‘top spot’ on those likely to be most affected by Brexit: (non-British) EU citizens who have taken advantage of free movement between European countries and currently live in the UK. The latest suggestion in the British media is that there is ‘no deal’ on EU citizens’ rights because the EU wants to squeeze more money out of the UK government so that it meets its financial obligations to Member States before saying its ‘goodbye’ (BBC 17/10/17).

The lack of any clarity over the status of (non-British) EU citizens in the UK – their rights to education, employment, healthcare and social benefits post-Brexit – is causing uncertainty among the EU citizens we have been working with. In April 2016, researchers from the Universities of Strathclyde, Plymouth and Durham began a research projected called ‘Here to Stay? Identity, citizenship and belonging among settled migrant children and young people from Eastern Europe’, funded by the Economic and Social Research Council (ESRC). As the title suggests, we were focusing on the experiences of young migrants who had lived in the UK for three years or more and could be defined as ‘settled’. However, just as we were planning the research schedule, the decision to ‘Leave’ the EU became reality as the Referendum results rolled in. Our study is the first to reveal the impact of the EU Referendum outcome on young migrants from Eastern European countries living in Britain.

In the spring this year, in a nationwide online survey, we asked young Eastern Europeans living in the UK how they felt about the UK’s decision to leave the EU. Out of over 1,100 respondents, the majority said that they felt ‘uncertain’, ‘worried’ or ‘scared’ about their future. Others reported feeling ‘sad’ and ‘angry’. Young people said they were worried about their insecure position in Britain, the uncertainty over their future, whether they will be allowed to stay, and the risk that some of their families might want to return to their country of birth.

The majority of the young people did not want to leave the UK. Perhaps with an optimistic view of the outcomes of the Brexit negotiations, three quarters (75.2%) said they are ‘likely’ or ‘very likely’ to continue living in the UK in the future, with only 11% saying they did not think that they will stay (n=803). Those who planned to stay in the UK said they hoped to continue their education in school, college or university, or through a training scheme (70.2%). Many thought that they would be in full-time work, part-time work or working while studying (44.7%), or volunteering (10.5%). The fact that most young Eastern Europeans see themselves as living in the UK long-term indicates their feelings of being ‘at home’ in the UK. Many of these young people have lived most of their lives here, and feel a strong sense of belonging.

Some young people saw opportunities in the Brexit vote. About a third of the survey participants said they felt ‘hopeful’, ‘happy’ or ‘excited’ about their future. When we asked why in focus group discussions, they said less immigration from Europe might benefit their own chances of employment. However, only a very small minority of survey respondents (7.8%) had British or dual nationality. With the cost of a citizenship application currently at £1,282, many young people said their families would struggle to afford the fees, while others did not think it was fair to pay a high fee for citizenship, given their parents’ contributions in taxes. In focus group discussions, some young people said their parents were prioritising children’s citizenship applications over their own to help make their children’s status more secure. This suggests that settled Eastern European youth and their families are in a precarious situation in Brexit Britain.

It is hard to avoid seeing these young people as pawns in a political game. The longer the Brexit negotiations go on, and the longer there is ‘no deal’ on their rights, the more uncertainty and anxiety they are likely to feel. Many of the Eastern European young people who responded to our survey had lived most of their lives in the UK; many were concerned they would have to abandon their homes, friends and family in the UK post-Brexit and move elsewhere. They are participating in schools and communities across the country and want to stay settled in Britain.

The current uncertainty, and an increasingly anti-immigrant environment, is leading many to question their position and rights in Britain. For some young people, the uncertainty over Brexit plans means that a future in another country is increasingly attractive. The loss of these young people would be a loss to Britain’s economy and society, in terms of the skills and knowledge young people have developed in their formative years in the UK.

In November 2017, we are holding two free events for people who are working with, or interested in supporting, Eastern European young people during Brexit:

If you would like to know more about the research, the website for ‘Here to Stay? Identity, citizenship and belonging among settled migrant children and young people from Eastern Europe’ is www.migrantyouth.org. The views expressed are the author’s own.