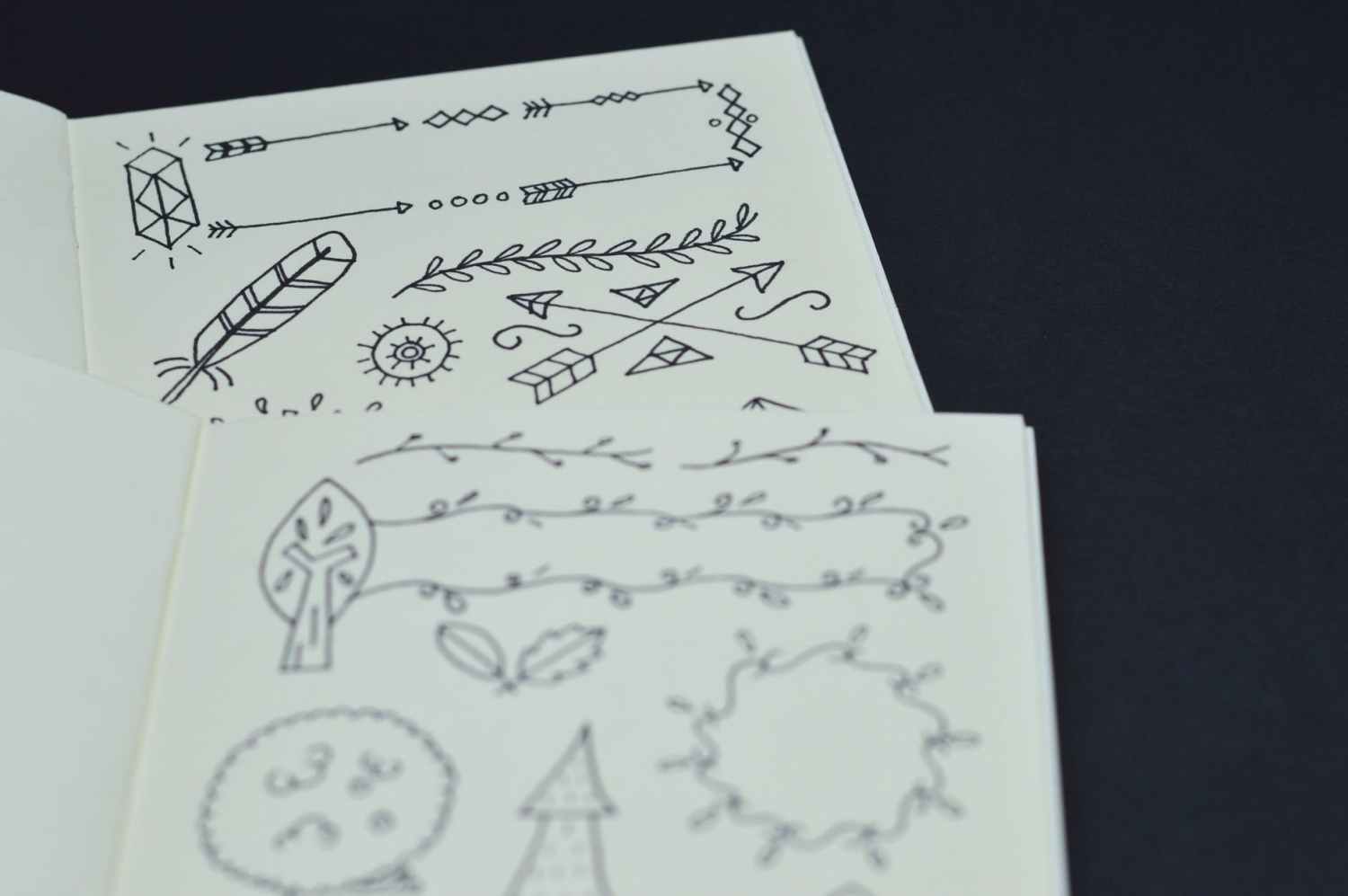 Jonathan Bifield is an EAL coordinator in Leicester. He gave a fantastic workshop at the last NALDIC conference about vocabulary building with EAL learners. In this post Jonathan shares his approach to using concept maps to develop maths vocabulary with his students.

Concept maps are a kind of graphic organiser, which allow learners to organise and represent knowledge in any given content area.  I believe that they are particularly effective for EAL learners because they enable them to organise knowledge in a structured way.  If used in a particular way, such as after a concept has been taught, they work as an assessment of learning tool that enables me to check the understanding of my students and deepen my understanding of what they have grasped.  They also act as a useful revision tool for EAL learners as they revise for GCSEs and A-level exams.

Concept maps were developed by Novak (2008) in the 1970s. Novak wanted ‘to follow and understand children’s knowledge of science.’  For a more in depth look at the theory behind concept maps I highly recommend reading Novak’s original journal article here.  The article demonstrates that concept maps allow for information to be organised, cross links can be are also included and specific examples allow for the information to be clarified.

In my school, we used concept maps in an EAL intervention class we run that relates content / subject specific learning with language development.  For the lessons on Maths we had been investigating the four operations of addition, subtraction, multiplication and division.  These operations were essentially our concepts.  The EAL learners had been investigating keywords related to the four operations, as well as some word problems.

New to English Students (DfE Code A) were asked to write simple word problems to help reinforce the new concepts as well as some other examples of the concept.  Learners at the Early Acquisition stage (DfE Code B) were asked to be slightly more independent and give examples of their own word problems.  This was one of the most interesting parts of the activity because what I found was that they were making mistakes with subject / verb agreement and I was able to highlight this through the use of the concept map to help them better understand this particular grammar point.  I also believe they helped to reinforce the learning and internalise the new additional words that they did not know before as well as writing examples of word problems.  This is because learners were playing an active role and were using their own learning to complete the concept maps.

Vocabulary development plays a key role for EAL learners as it helps with understanding and is strongly related to success in the mainstream.  The learners’ involvement in creating the concept maps helps deepen their understanding and further their linguistic and content knowledge.  As stated earlier, the concept maps highlighted links between vocabulary as well as including specific examples of the vocabulary in use, in this case word problems, that helped to clarify the concept.

Although concept maps do take time (we took approximately twenty minutes for each concept) it is time well invested. I will definitely be looking at other areas I can use them with my EAL learners, not just in intervention classes, but also in the mainstream classroom.  I would also like to explore the idea of EAL learners completing concept maps in their first language to see if this helps to further deepen their understanding of a new concept that has been taught.  There are a wide range of concept map templates that can be used and a search in Google will show you some of those.  A Google search like this one provides lots of examples. Essentially, if designing your own concept map it is worth bearing in mind the need for ‘cross links’ and ‘specific examples.’

If you want more great tips for EAL teaching from Jonathan, check out his blog ‘Keeping EAL in the Daylight’ here. You can follow him on twitter at @BifieldJonathan